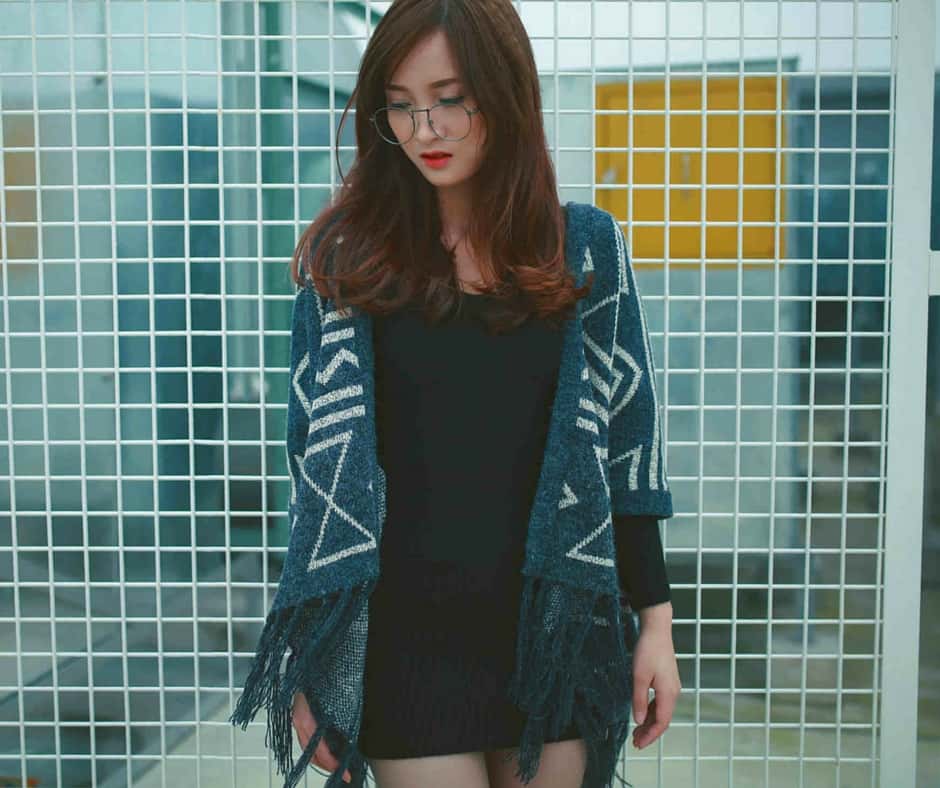 Feeling stuck is something I can completely relate to. I am sure many of you can as well. For so many years in the past, I felt like the biggest looser in the world. It went so far that I did not even think I deserved to be happy or succeed at anything.

I wasn’t sitting around doing nothing, either. For sure I was achieving things, and there were many who complimented me for all the things they saw me doing and accomplishing. From the outside, I was living the life.

From the inside, I was miserable. I wanted to shout to every person who complimented me that I was miserable and stuck. I wanted to tell them so much, like that I felt alone and it was by pure will only that I was holding it all together. I felt guilty and ashamed every time I would smile, because it wasn’t a true reflection of my feelings. I did not like the woman I saw every day in the mirror. More precisely, I didn’t dislike her, I just didn’t know her. I wanted to help her but I had no idea how or where to start. I was stuck, lost and frustrated.

I wanted to shout, if only you knew how tired and broken I am.

How did I accomplish so much feeling the way I did? I spent so much time performing hard so that no one could see past my facade.

I read an article where the author urged readers to let things be. It made me evaluate my situation. I realized that the more I tried to control the broken situation I was in without finding the true me, the worse things became. I was and remained stuck and every move I had made only mired me further into the situation.

I realized, the only way out was through.

This required that I figure out who I was by doing deep work and at least being honest to myself if not to others.
I have since moved ahead which does not mean that I do not struggle at times, but I now understand that it is absolutely natural to go through phases where you feel stuck. Life happens and presents us with things that we can get through easily and some others less easily.

I learned to identify a series of internal events that brought me to this place of misery. I realized that I only felt stuck when I felt that nothing was happening. Then, my inner Chihuahua would bark at me, barking out all the possible ways things should be and weren’t. After that came anxiety and fear and all the down emotions you can think of as I declared myself a failure. I would start to fight the situation, trying to change my deficiencies only to discover I felt I was sinking in further, like someone trying to escape quicksand.

As I discovered this process, I realized that the word stuck was the best word to describe my feelings.

My feeling of being stuck was the result of a series of internal decisions which led to a mindset where I felt the need to continually do, do, do and go, go, go to consider myself worthy of happiness. Understanding this is so important, because I couldn’t change my own reaction to these feelings without understanding first what triggered each part of this never-ending cycle.

Looking back I see that the way I react now to these feelings is more empowered. My inner Chihuahua is still there, but I no longer fight what is. Instead I focus on letting go. I fully accept the situation and release any negative feelings I have attached to what is. Whether that be disappointment from a missed opportunity or frustration at a mistake or something much larger, I focus on wrapping up all of those negative emotions into a nice ball and then letting it go. I let it roll off my fingertips, releasing it to roll away.

If I cling to those feelings, the tighter I clench the more they become a part of me. They morph into something more than disappoint and frustration. They become part of how I see myself. I look in the mirror and see how the disappoint is my fault, because I was somehow not enough.

I see disappointment, frustration, sadness, and other negative feelings as part of life. I accept that life happens and like the seasons there are different phases. Those negative feelings are simply part of a season of life, nothing more and nothing less. They are not a reflection of me, of my worth or value as a human.

Understanding this has enabled me to see myself for who I am, and I have drawn so much from my dark moments and realized the power of the labels we assign things in our lives. Labels make things get as bad as you perceive them to be.

When Being Stuck is External 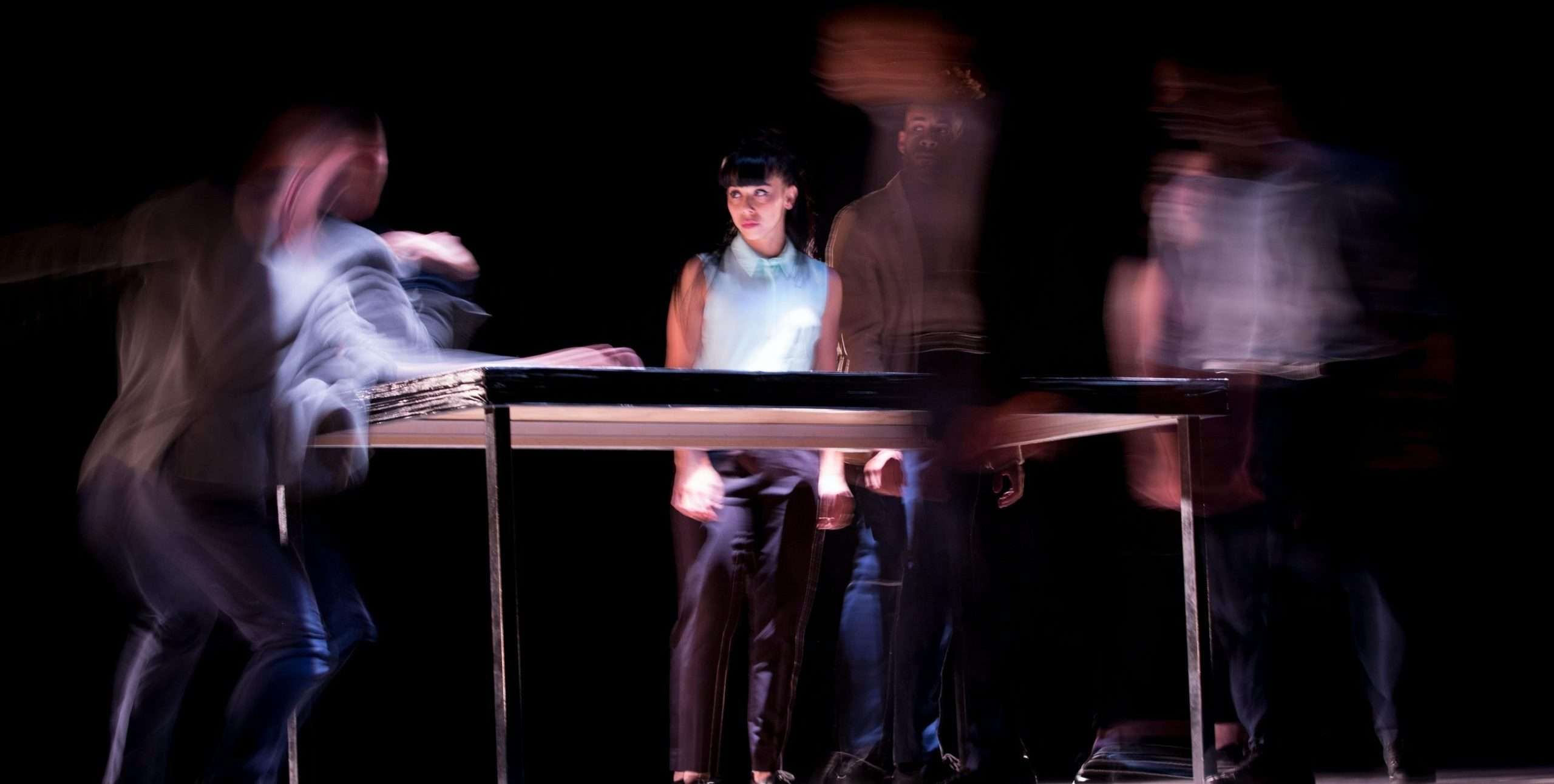 For me, my situation was of my own making. For many others, though, they are stuck in a season of life that can’t be changed. Maybe you’re in a position at work that is less than ideal, but the other options aren’t an improvement. Maybe there is a situation in your personal life that cannot be changed, such as a divorce. Perhaps you currently have to put your family’s needs before your own desires.

Whatever the situation, know that I see you there, struggling, feeling as if you are digging yourself deeper and deeper with every effort you make to push back against those feelings.

I see you and I know that feeling. I will be rooting for you as you are stuck waiting for the season to change.

As you wait, don’t give up. Don’t give in and become complacent. The season will change, and you need to be ready to seize the opportunity. Don’t allow those feelings to become a part of you, to define how you see yourself. Focus on wrapping them up in a ball and purposefully releasing them to roll away. As that ball of emotion gets further and further away, the more you feel peace. The more easily you can see yourself as you truly are.

Sure, this is a part of life no one wants to experience. We don’t set off in life on a journey saying, I can’t wait to experience all the disappointment life has to offer. But most of the time the only way out is through. Walk through it. Own it for what it is, a season of life, so you can continue to swim through it to the other side.

When I was in the depths of my bottomless pit of mud, I felt completely alone. I felt like I was an island. There was no one else there stuck beside me. I thought that no one would understand what I was feeling, but would instead see only what I had accomplished and laugh at my feelings. I was afraid others would scoff and tell me that they had it much harder because they had not been able to accomplish many of the things I had in my life. I was afraid.

Being vulnerable goes against our very nature. We learn quickly in life to protect ourselves, and many times we take it to the next level by keeping ourselves walled-in to protect our vulnerabilities.

In this instance, I was walled-off like a mighty fortress with my drawbridge up. I wasn’t letting anyone because I was afraid of so many things.

Please don’t be me. I can assure you that once I finally let go and opened myself up to those nearest me, they understood what I was going through. They listened and they truly heard. Sharing that with others was a significant step to letting go and gaining some distance from my feelings and my own identity.

If you’d like to start sharing, but need support from someone who have been in the same position as you, request a Discovery Session with me. You don’t have to walk this alone.