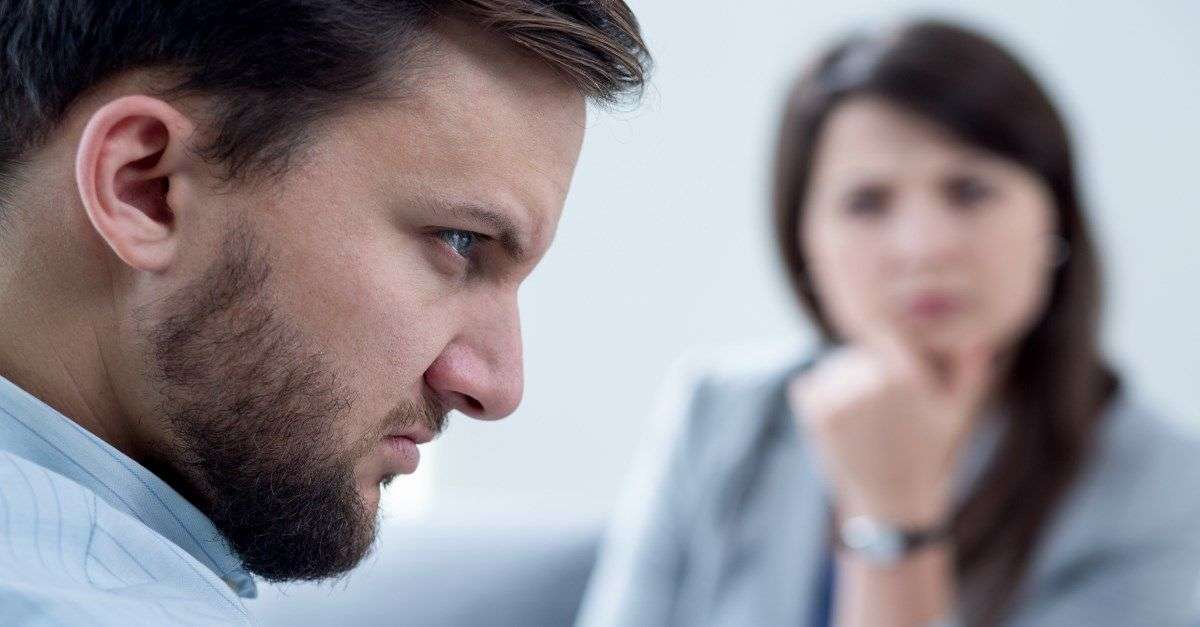 Have you ever shot down bad feedback from your team, only to instantly regret it? Ever had an employee lash out when asked to learn something new?

Defense mechanisms are the brain’s way of shielding you from pain. You may be a seasoned leader with a hand-picked team you trust. But even so, the protective instincts of you and your team can still kick in at the worst moments.

We all know how the psychological defense mechanisms of fight or flight are knee-jerk and difficult to control. This acute stress reaction in the brain blocks you from being a creative and motivating leader. And stops your employees from being productive and innovative.

But we’ve come a long way from dangerous environments where defense mechanisms are essential for protection. So, why do you and your team still have these overwhelming responses in the workplace? And how can you minimize their negative effects?

What are Defense Mechanisms?

So, what exactly happens in your brain during these defense mechanisms? Even though we’ve evolved to live in advanced societies, our brains are still triggered by two primitive survival responses: threat and reward. Our brains are hardwired to seek out pleasure and avoid (fight or flight) what might harm us.

Neuroscience research suggests these survival responses are also triggered by social situations. Social needs are hardwired into humans, and the brain interprets social hurt the same as physical hurt.

Meaning that even in the workplace we’re still motivated by threat and reward. Our behavior is influenced by how we:

If we come across something we perceive as a threat, cortisol (the stress hormone) is released. This provokes defensive mechanisms such as fight or flight. Our brain is shielding us from pain and anxiety, even if the danger is in the mind and not physical.

But in the workplace, this danger signal blocks our ability to:

But on the flip side, when we feel rewarded, our brains release dopamine (the happy hormone). We’ve all felt that rush of feeling like you can take on the world and do anything. In the workplace, this is triggered by praise and a feeling of trust and safety.

So, how can you move away from these psychological defensive mechanisms? And how can you increase the reward response in you and your team? By following the SCARF model.

The SCARF Model and Defensive Mechanisms

The SCARF Model was developed by David Rock in 2008. SCARF is an acronym for the five key areas that influence our behavior in social situations:

The theory posits these social areas trigger the same threat and reward responses as physical survival. By using the SCARF model, you can reduce these perceived threats and increase feelings of reward. In other words, it will help you motivate your team and improve collaboration.

This refers to where a person fits into the hierarchy of a team and company. People naturally crave recognition and will feel threatened if they feel ‘less than’ compared to others. So, if you don’t praise your team members when it’s warranted, or mishandle constructive feedback, they’ll react with defensive mechanisms like anger or avoidance.

Or, if you instinctively feel threatened by negative feedback from your team, you might get defensive and point out their limitations. The result? Your team will avoid approaching you in the future with bad news.

Reward your team in this area by giving them praise when they do a good job. If you must deliver negative feedback, tell them something positive about their performance first. And show trust in their abilities by offering them projects and new opportunities.

Your brain wants to keep you safe at all times, so it craves predictability. When change happens and the future is cloudy, your threat response is triggered.

For example, you might give an employee an unfamiliar task with a vague outline. The resulting stress has them avoid the task or react passive-aggressively, two classic defense mechanisms.

Reward your team by making clear what’s expected of them. When giving a team member a new task, explain plainly what’s required and offer support. If there’s a change in the organization that’s causing worry, encourage your team to ask questions.

Ever wondered why micromanagement is so stressful and dehumanizing? Because your brain interprets a lack of control over your tasks as a threat. If you take your team members’ autonomy away, psychological defensive mechanisms will naturally kick in.

As a leader, it can be difficult to delegate tasks to your team. But if you don’t trust in your team’s abilities, you’re taking away their autonomy.

Reward your team by giving them freedom and control over what they do. You can demonstrate trust by including them in decisions and by delegating tasks. And praise them when they show initiative or suggest new ideas.

We all know that humans are social creatures, instinctively seeking out others and forming social groups. Even introverts crave connections with other people. That’s because being social releases oxytocin (the ‘love hormone’), increasing the feeling of trust and connection.

But if someone feels like they don’t belong or aren’t accepted, they can isolate themselves. And if your team are in different locations and struggle to communicate, it can reduce creativity and collaboration.

Reward your team and get the oxytocin flowing by organizing meetups or throwing team-building events. Make sure to speak with remote workers regularly and try different methods of communication between team members.

If a person witnesses something they perceive as unfair, it triggers a strong threat response in their insular cortex. They may find themselves unable to relate or empathize with the person they think is acting unfairly. These are classic defense mechanisms.

Even the perceived feeling that someone is being treated unfairly is enough to bring productivity to a screeching halt. This includes differences in pay or workload.

Reward your team by being as transparent as possible. Take the time to explain why certain decisions are made. And, go out of your way to include everyone and don’t show favor to certain team members over others.

Defensive mechanisms are instinctive, primitive reactions to situations that our brains perceive as threatening. Our minds are always geared to protect us from painful emotions. But when our brains trigger these powerful defensive mechanisms, we are blocked from thinking straight.

As a leader, you can reduce defensive mechanisms in your team by following the SCARF model. By focusing on rewards, you’ll increase positivity in your team and foster collaboration and trust.

Keen to learn more about how neuro-leadership can help you supercharge your leadership skills?

Omozua Isiramen is a Certified Life and Executive Neuro-Leadership Coach, who uses emotional mastery and a neuroscience-based approach to empower and prepare clients’ hearts and heads to take the journey from where they are to where they want to be by bravely accessing and optimizing their limitless brain potential.

She works with busy professionals, entrepreneurs, teams and organizations to help them transform stress into performance super fuel and drive greatness from within by becoming brain-friendly leaders with clarity, confidence and courage.

Click here to learn more and to schedule a 30-minute discovery session.