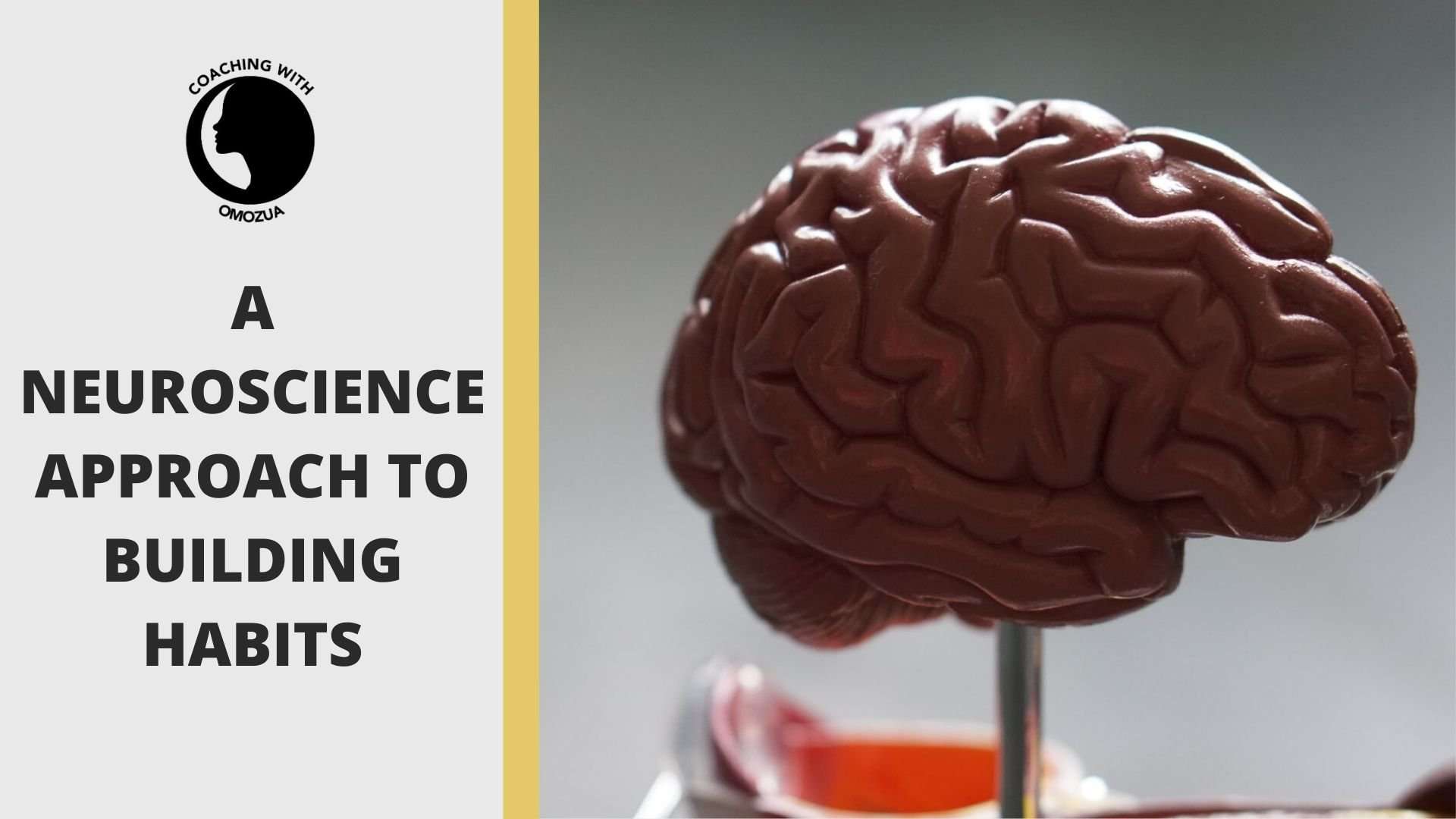 In my opinion, a neuroscience approach to building habits is the best way to understand how the brain changes when introduced to new stimuli.

How long do you think it takes to build a habit?

It’s a question that has many answers. Building habits is usually introduced as a concept when we have a habit that is ‘negative’ and we want to replace it with a different behaviour.

Take smoking as an example.

If you are looking to quit smoking, it’s rare that you’ll be told to do so cold turkey. Abruptly stopping the behaviour shifts the focus from habit and forces you to contest your willpower.

Something with which we are rarely successful.

The Basal Ganglia is the area of your brain where these habits can be found. Our brain forms neuronal connections when we repeat an action, task or behaviour. This is known as neuroplasticity.

A neuronal pattern is stimulated and becomes stronger every time we make these repetitions.

Neuroscience aside, we are all generally aware of why building good habits is well… a good thing.

Understanding what to do isn’t the problem, it’s the commitment to a new behaviour that we struggle with. Going to the gym is the most obvious way of improving your health and fitness, yet, 80% of people that join in January don’t return in February.

To start expanding upon habits, we need to understand what it takes to form them.

Looking Beyond the 21 Days Myth

Did you know that it only takes 21 days to form a habit?

Well, maybe that’s not quite accurate.

Forming a habit in 21 days seems to have derived from Dr Maxwell Maltz’s book called “Psycho-Cybernetics”. Decades after, the 21-day habit rule was regarded as the rule for building long-lasting habits.

Over the years, this ideology has been debated with numerous alternative timescales proposed. An interesting study by Phillipa Lally and her team showed that the range for people to reach their automaticity when tackling a new habit can be anywhere from 18 – 254 days. Showing that the range can be substantial.

A habit is a behaviour that occurs subconsciously. It takes little to no thought for us to be able to do the action. For most of us, brushing our teeth falls under that category. We do it with no further thought as we’ve spent years developing the neuronal connections associated with that behaviour.

Believing that you can build a habit in a certain time frame is setting yourself up for failure. Understanding that all our brains are different and it will take as long as it needs to is the better mindset to be in.

The biggest struggle comes from forming new habits when a ‘bad’ habit is still present.

Bad habits come with one major positive, at least for your brain. Eating junk food, hitting the snooze button, watching too much TV and other bad habits all support the release of neurotransmitters. Dopamine and serotonin all attribute to a feel-good feeling that tells your brain these behaviours are enjoyable.

Unfortunately, most good habits fail to offer that immediate rush.

From a chemical standpoint, it makes no sense to focus on these good habits if that’s the case. Dopamine is especially prevalent in our brain’s reward and motivation structure. When we feel rewarded for something, dopamine is released. Further encouraging us to continue that behaviour.

If that’s the case, how can we effectively build new, good habits? 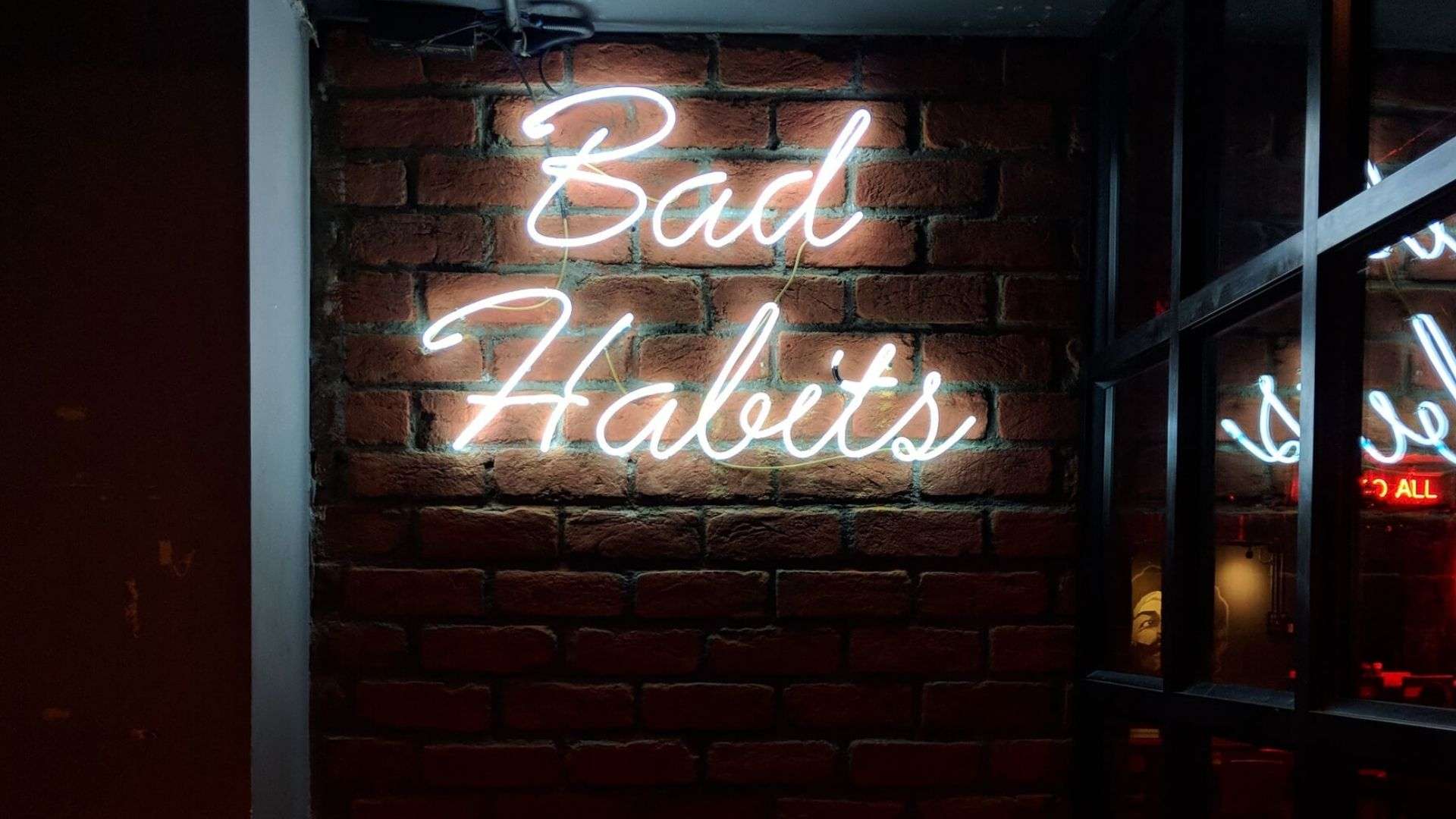 Ways you can build good habits with more success

Building a new habit doesn’t have to mean forgoing reward or feeling good. We already know that bad habits are king when it comes to making us feel good. As such, we should take a page out of its book.

When you are working on a new habit, try looking for ways that you can progressively reward yourself.

Going cold turkey is hard because you’re trying to turn your brain off and get through on sheer willpower alone. Instead, we need to embrace how the brain functions and what it’s designed to do. Pairing a new habit with something that releases dopamine and/or serotonin enables you to gain that temporary reward, albeit in a lower dose than normal.

For example, you can reward yourself with a meal after working on your new habit. Chocolate, massages, games or other recreational activities can also help provide that immediate rush that your brain seeks.

Try not to conflict your reward with the habit you are building. Eating chocolate, even in small amounts, won’t be a beneficial reward if you are looking to lose weight and workout more.

Sure, we know what the results are if we continue to go to the gym and commit to working out. Yet, if this is a new habit, we may not be sure how that would actually fit into our lives. What would our daily routine look like once we have adopted this new habit?

Similarly, how would you feel in that moment when you have accomplished what you set out to achieve?

Interestingly, visualisation can have similar effects as actually repeating the behaviour.

Remember how I mentioned neuroplasticity earlier on? The same applies here. We are strengthening our neuronal connections by continuously thinking about our new habit.

An interesting bit of research called ‘The future of memory: Remembering, Imagining and the brain’ detailed that our brains can’t always distinguish between memory and real life.

Indicating that if we were to strengthen our muscle through visualisation and attach emotions/feeling to what we see, we could potentially trick our brain into believing those experiences are real.

Visualisation need not be intrusive either.

You can practise this for short periods of time each day. If you are someone that practices affirmations in the morning, this could be a great addition to your process.

We love it when things are easy.

Decision fatigue refers to the decline in our willpower and ability to make concrete decisions after an extensive period of decision making. It explains why completing certain tasks feels impossible the later it is in the day.

This has also been explained as having a certain number of decisions you can make per day.

If you haven’t guessed by now, I love research!

One group conducted some research on the probability of a judge granting prisoners parole. They found that the time of day was a heavy influencer as to the decision made. Prisoners that had their hearing later in the day were less likely to be given parole.

The Judge wasn’t being biased to any crime or person, more so, they were unable to make concrete, good decisions due to decision fatigue.

Your ability to make good decisions, or more importantly, overcome the willpower challenges drastically decreases later in the day. Even more so if you have a taxing, decision heavy job.

Eat that frog by Brian Tracey tackles the same issue. He explains that by eating the frog (your hardest task) at the start of your day, your other tasks pale in comparison.

For habits that focus on developing one action (running, gym), tackling them in the morning when you have yet to make multiple decisions may be the best option. It is much easier to do them first, get them out of the way and continue your day without it lingering on your mind.

You can also focus on improving your energy throughout the day. You may find that making decisions becomes easier if you have more energy at your disposal. 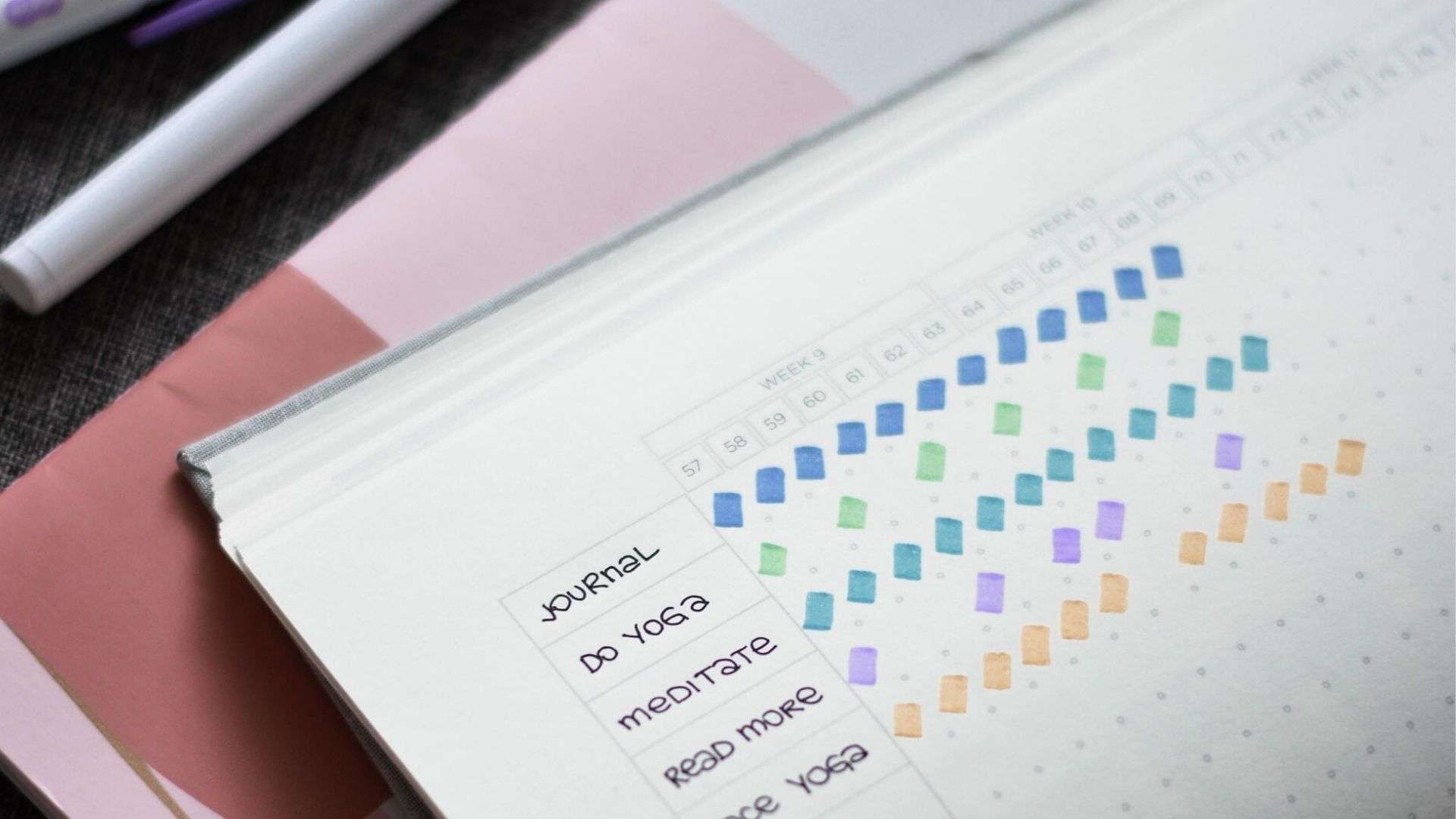 Routines allow us to run on autopilot.

It has been said that we run on autopilot most of the day. Being on autopilot has one major advantage; we aren’t actively making decisions.

Trying to shoehorn your way into a new habit might not be the best way to implement it into your life. After all, a new habit is meant to be long-term or else why are we building it? To make something long-term, it has to coincide with our daily routine.

Working around decision fatigue is one way to lighten the load placed on your willpower. Another is to factor the new behaviour into a slot where it is the catalyst for your normal routine or part of the process.

What do I mean by this?

Let’s imagine that every morning you go to the shop. The shop is around a 5-minute drive. If you are looking to improve your health and exercise more, you can walk there and back instead. Your new behaviour now becomes the catalyst for your regular routine.

You have worked on building your habit and your day can now continue as if nothing has changed.

Of course, that was just one example.

Finding ways to adapt your routine to fit your new habit can be invaluable.

How Can You Maintain Good Habits for the Future?

Maintaining new behaviours is a conscious effort. There is no “you will build a habit by X days”. Instead, have a look at the structure of your day and figure out where you can place a new habit without too much disruption.

Remember to reward yourself for completing the behaviour associated with the habit to help build that mental association.

Is something in your life preventing you from building new habits? Struggling to understand what’s on your mind and need guidance?

I’ve co-developed The 3-to-5 BrainSystem Code™ – The Code that leads you beyond the surface-level approach of getting long term results. Reach out to me here and we can figure out what’s holding you back.