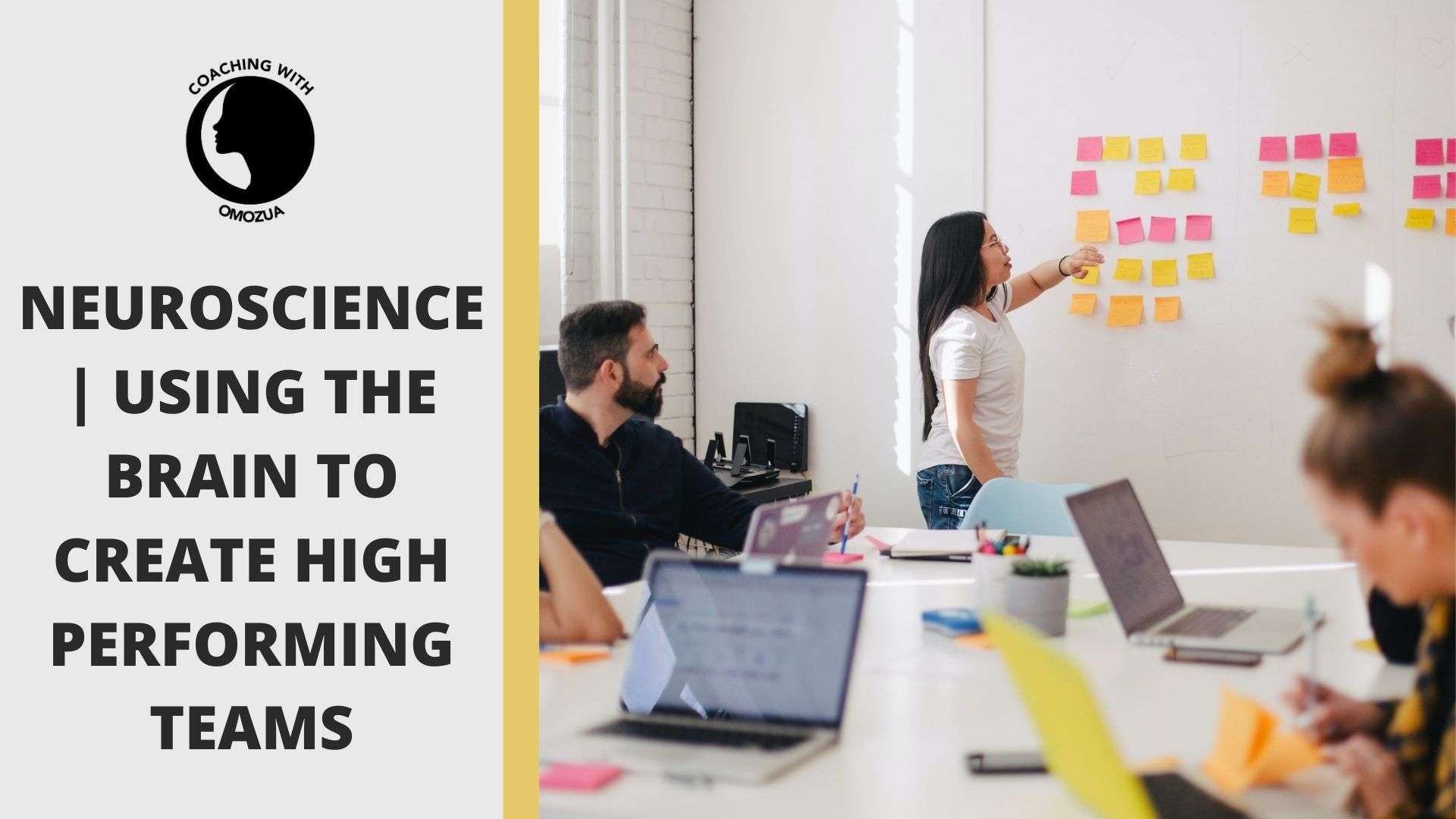 “High performing” teams is a term that is used almost universally in businesses. Every great leader knows that the success of their business, a project or idea is created through their people.

I have seen many businesses implement changes to the working environment, bring in new leaders and even change operating location in an attempt to create teams that perform above average.

Yet, they were missing on one key element – our brains.

There is a lot to learn from neuroscience, including how we build relationships, react to our environment, respond to learning and most importantly for teams – work collaboratively.

Reaching peak performance is an undertaking that requires a greater understanding of how we are biologically wired. The common phrase “There’s no I in team” is fundamentally incorrect.

Multiple individuals, each with their perspective, ideas, thoughts, skills and abilities, contribute to the working of a whole unit. While external influences can have an impact on a teams performance, a large sum of what makes the team “high performing” is how the team enables each member to feel included, valued, heard and safe.

Below are five ways you can begin working on creating high performing teams. While the end goal is to create a high performing team, you may find that you help your team members get a greater understanding of how their brain works and a greater appreciation for the other individuals in their team.

Make Your Goals Known and Achievable

Nothing disheartens a team more than feeling like they aren’t going anywhere. A lack of direction often leads to the feeling like you are in the wrong position, or the team/business isn’t for you.

A feeling like this is natural when we look into our mind to see what’s going on. Working as part of a team that trusts and values, you can be a reward for many. For others, achieving a challenging goal or working with others to overcome a problem can be its own reward.

When we lack any tangible goals, we may feel like there is simply no reward to be had for putting in the work. It’s equally the case if we only have one insurmountable goal.

Feeling rewarded or being rewarded for achieving smaller goals activates our neurotransmitters. Our brains release dopamine upon feeling rewarded. It floods our body with a sense of pleasure, and we begin to associate the task we just completed with the feeling of reward.

This plays a significant role in developing good habits (which I’ll talk about later on in this post!), but it such an important step that many leaders often overlook.

Implementing this shouldn’t be too difficult. Take a look at your overall goal, what is it you want to achieve in your business? Then, create smaller, more achievable goals and set clear expectations & deliverables for your team.

A powerful tip I can give, which I’ve seen used first hand, is to have a briefing with your team where you clearly explain the primary goal. Explain why it’s important, what it means for the business and the team and enable them to understand that you are there alongside them on the journey.

Teams are only as good as their training. It’s unrealistic to expect each member of your team to always be the best they can be. Leaders certainly play a role in building high performing teams, but each member has to hold the relevant skills to handle their responsibilities.

I’ve found it helpful to split the necessary skills into two categories:

Secondary – Skills needed for the individual to work well within a team, handle responsibility and other areas that contribute to a high performing team

Conflict resolution is another essential skill, especially for creating high performing teams. Being able to separate debate from drama can be the difference between finding a solution and sharing ideas from destroying friendships and trust.

In my experience, seldom is teambuilding used to create experiences. Instead, being implemented as a necessity, delivered in a way that doesn’t engage with the team. Team building is a process that takes consistent time to have its full effect. You can’t force individuals to trust each other in a controlled setting; instead, provide them with the means to communicate both personally and professionally and allow them to build organic relationships with one another.

We understand that creating a safe environment means the absence of discrimination, harassment and other physical or mental forms of abuse. A psychologically safe environment focuses on creating a space where you are free to speak your mind, be creative and share ideas without the fear of backlash.

To be more specific, it’s able to take moderate risks without immediate backlash and punishment.

Google themselves conducted a lengthy study on how to create the perfect team, to which they summarised that psychological safety is shared amongst the highest performing teams.

Even with that said, how can we create an environment like this?

Curiosity and conflict – A psychologically safe environment doesn’t mean everyone has to agree on everything. Nor does it mean there can only be one “correct” belief, it does, however, mean that a difference in ideas or opinions is met with curiosity and question, rather than conflict and blame. This is achieved by asking more questions to create or find a solution, rather than place the blame.

Ensure voices are heard as a collaborator – Creating an environment where anyone can raise their point of view is a great start, but it doesn’t mean individuals will jump at the chance to do so. Actively seeking feedback and contribution allows everyone to get involved.

Being a collaborator in this situation means preventing a win-loss situation. Conflicts are sure to arise when you seek opinions. In these cases, look to resolve these by asking for a mutually agreeable outcome. If someone feels like they’re losing, their fight/flight response may kick in, and they can become defensive.

Be a step ahead – Understand how various viewpoints or delivery of information will have an impact on those receiving it is invaluable. It allows you to prepare for the response and remain composed. Doing so also enables you to reorganise your thoughts and deliver the information or decision in a way that avoids the wrong perspective.

Delivering difficult conversations using this method helps prevent putting someone on the defensive and help to avoid conflict.

Make it measurable – Working to create a safe environment is beneficial, yet it fails to remain so if these practices aren’t maintained. You can gain useful metrics and data by analysing how your team feels about these different areas.

A survey is an excellent method to use to gain anonymous feedback.

Begin Thinking With the Whole Brain

Whole-brain thinking is an approach that many businesses have began to adopt. It’s a common approach for many high-performing leaders as they use it to gain a competitive edge and bring about sustainable change. By adopting it as a leader, you can begin implementing it across your teams.

The whole-brain thinking approach is relatively substantial in its applications and design. I have written a previous blog post specifically on the topic to give more information that you can read here:

What Is the Whole Brain Thinking Approach?

To give a synopsis, the whole brain thinking approach tells us that as humans, we are designed to think with our entire brain. We develop our set of preferences, be them creative, analytical, relational or experimental, but with the right elements in place, we can think using all of them.

For high performing teams, it explains how we can implement different techniques and methods into our processes to ensure we engage with each team member and their preference.

Implementing methods like this can drastically improve retention and engagement rates. 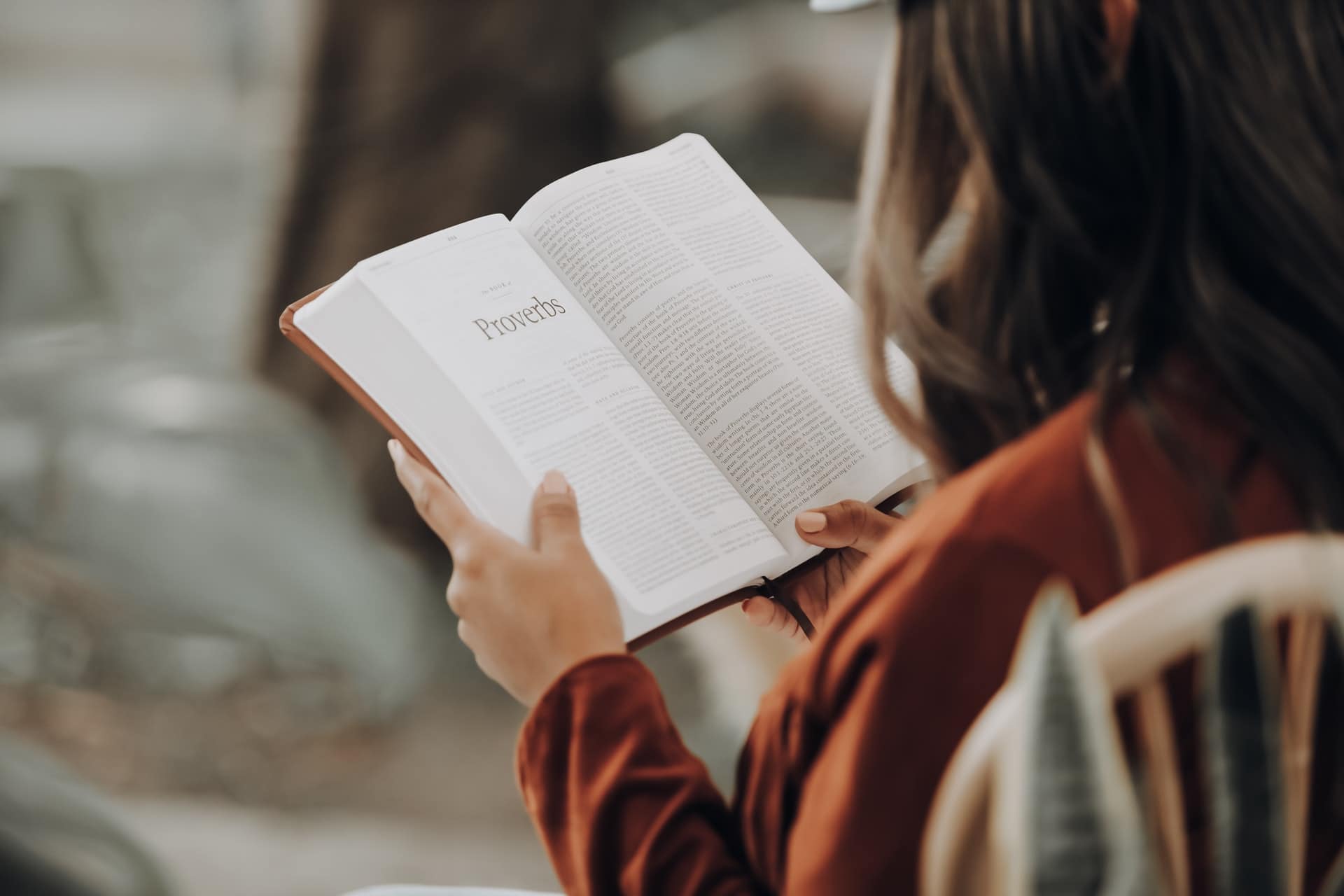 I have always found the neuroscience approach to building habits interesting. Understanding how our brains develop habits, and what we can do to speed up the process is undoubtedly helpful. You can read my post about this if you are interested in learning more:

A Neuroscience Approach to Building Habits

Building habits, in this case, is far more about the increase in productivity. To be a high performing team, you have to well, perform. That involves showing up and giving it your all.

Part of that is maintaining productivity throughout the working day, especially when things get complicated and tiresome. Building strong, healthy habits can create a structure that allows your team to be the most productive they can.

From a leader perspective, this means implementing and creating team habits. That could be anywhere from meetings only being set at a specific time of day to implementing new communication methods to speed up the flow of information.

Allow all team members to be involved if you plan on implementing a team habit. It only takes one gear to go int he wrong direction for the machine to break.

Implementing these methods isn’t always as simple as it sounds; it requires the cooperation of each member of your team and commitment from yourself as a leader to see things through.

Having someone to push you in the right direction can be the catalyst for a much-needed change within your teams. If you’re looking for that catalyst, reach out and let’s discover what’s holding you back.