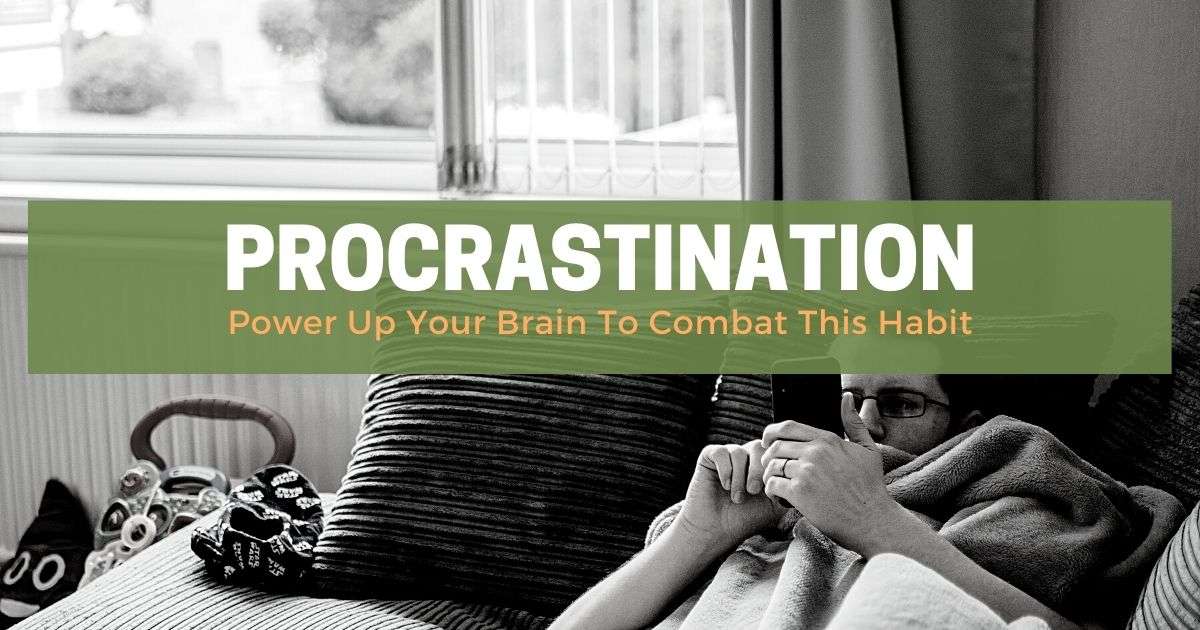 We all do it at one time or another.

Let’s clear one thing up right away. Procrastination is NOT about laziness or incompetence.

Nothing could be farther from the truth.

According to multiple experts who study it, procrastination is about parts of your brain battling for control and mood regulation. Something about the task in front of you makes you feel boredom, anxiety, insecurity, frustration, resentment, or self-doubt and, because of that, you choose to do something else instead. Ironically, then you feel even worse because you procrastinated, and you still have the task to do.

There are proven ways to combat this. When you know more about how your brain works, you can help it settle the conflict, commit to one action, and move forward. Here’s what you need to know.

Procrastinators tend to fall into one of the six types below. When you understand which procrastination style or combination of styles you tend to follow, you can change how you think and act to anticipate and help yourself overcome your procrastination hurdles.

The perfectionist pays too much attention to detail. So much so that they often can’t even start or finish a project.

The dreamer is the opposite. They do not pay enough attention to detail. They may have lots of wonderful ideas of what they want to do, but they can’t focus enough to get anything accomplished.

The worrier is uncomfortable with risk, change, or making a mistake. If they don’t start or finish a project, they can’t be wrong and don’t have to step out of their comfort zone. The worrier is busy thinking “what if” instead of thinking about what needs to get done.

The crisis-maker is addicted to the adrenaline rush of a deadline and tells themselves that they work best under pressure. So, this person waits until the last minute. And they may often successfully accomplish what they need to —by working extra-long hours and with a lot of stress. As we know, stress is not good for you mentally or physically. If waiting until the last minute only affects you, that’s bad enough. But typically, it also affects co-workers and even family.

The defier is a rebel who doesn’t like to follow the rules or conform to the expectations of others. Procrastinating puts them in control and lets them set the schedule. This behaviour can even get to the point of being passive-aggressive.

The overdoer says ‘Yes’ to way too much overextending themselves beyond what is possible because they are a people-please unable or unwilling to say “No.” They are prime candidates for burnout. The overdoer can end up doing so much for other people that they end up procrastinating on what they need to do for themselves.

This Is What Procrastination Looks Like in Your Brain

Procrastination actually has roots in your brain’s biology. It’s the result of a battle between your brain’s limbic system and the prefrontal cortex.

Your limbic system is an ancient collection of structures located deep within the brain. The limbic system is the emotional part of your brain and processes your sense of smell, stores highly charged emotional memories, and affects all sleep and appetite cycles, moods, sexuality, and bonding. It’s also tightly connected to the brain’s prefrontal cortex.

The frontal lobe of your brain is essentially your “humanness.” It is why we humans have the big foreheads that protrude out and our primate cousins don’t. The very front part of the frontal lobe, the prefrontal cortex, is newer and has evolved to function beyond the basic bodily, survival, and emotional concerns of the limbic system. Your higher cognitive and mental processes take place in the prefrontal cortex.

Your limbic system wants you to give your brain what feels good right now. Your prefrontal cortex wants you to behave intelligently and responsibly and attain your goals. In fact, procrastination can be looked at as a conflict between your present self and your future self. Your brain has a natural tendency to prioritize and focus on short-term rewards.

Change Procrastination by Changing Your Habits

While it can be helpful to understand the types of procrastination and the science behind it, what would be even better is to quit shaming yourself for it and to give your prefrontal cortex a bit of help in overruling your limbic system. Thanks to neuroplasticity, the ability of your brain to change physically and functionally, you can train your brain to establish new patterns and overcome procrastination.

Here are five simple practices that I find really brain-friendly and actionable, suggested by the article, Why we wait: the neuroscience of procrastination, you can start experimenting with today to power up your pre-frontal cortex.

Mindfulness Can Help You Stop Procrastinating

One of the best things you can do to stop procrastinating is to start practising mindfulness.

You may have heard of mindfulness but aren’t exactly sure what it is. Well, in recent decades, mindfulness has gone from being an “out there” fringe topic to becoming a mainstream scientifically validated concept. It’s now being utilized as a method of therapy, a tool to increase neuro agility, corporate well-being, and a way to improve everything from educational practices to weight loss to athletic performance. When you look at mindfulness through a scientific lens, it is showing the practice to be a powerful mental health tool.

In terms of using your physical brain, mindfulness asks that you deliberately shift control of your thoughts and actions from your limbic system to the conscious awareness of your frontal lobe — exactly what you need to do to overcome procrastination. 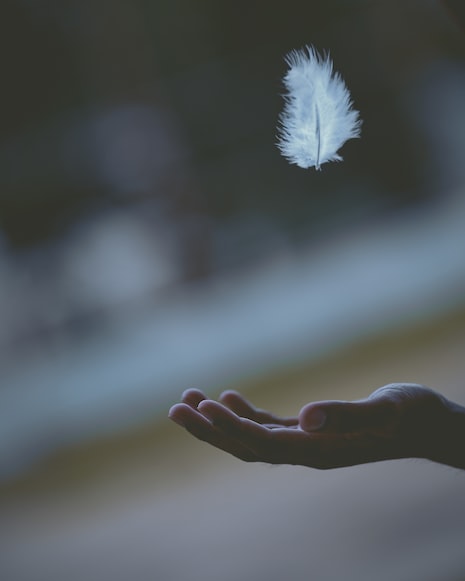 Remember we said above that your prefrontal cortex is highly connected to the limbic system? By that, I mean that it is literally one synapse away from your limbic area, cortex, and brain stem. That’s important because it allows the prefrontal cortex to “talk to” and influence these other areas. In other words, it can insert higher-level thinking and overrule the limbic system to help you beat procrastination.

You can practice mindfulness anywhere at any time. Very simply, mindfulness is a way of thinking. It’s being aware and being aware of your awareness. It’s training your brain to pay attention and focus and notice what’s happening as it’s happening. It’s learning to direct your attention to your present experience, including your mind, body, and environment. Repetitively and consistently thinking and behaving mindfully alters your brain’s form and function.

Procrastination is a Brain Habit Loop

Your brain learns through rewards-based learning. Mindfulness taps directly into the reward-based process to help us step out of habitual thinking patterns and behaviour. In a sense, procrastination is a habit. The standard habit loop is trigger, behaviour, reward. For example, your brain is set up for survival: You see food, you eat food, and your stomach sends a dopamine signal to the brain letting it know what you ate and where you found it. The same cycle drives procrastination.

It’s set up as a habit loop. It just works the other way around in procrastination. For example, the project or task you need to complete is the trigger. The behaviour, mood, or feeling imposed by your limbic system is to avoid it because not doing it feels better right now. The reward is the relief you feel from not doing it. And a habit is formed. There’s a lot of science showing that mindfulness can help us successfully change habit loops. To change a habit, you really have to change your brain and mindfulness does that.

According to Dr. Judson Brewer, Director of Research, and Innovation at Brown University’s Mindfulness Center:

“Our brains are always looking for relative rewards. If we have a habit loop around procrastination but we haven’t found a better reward, our brain is just going to keep doing it over and over until we give it something better to do.”

He suggests that you try to focus on positive feelings as a reward — a time when you did something similar, and it worked out alright or the benefits of getting it done early or how you will feel about yourself when it is completed.

Achieving what we set out to do depends highly on what actually gets done personally and professionally. As I trust you can now see, procrastinating does not need to be a permanent, never-ending way of going through life or operating. It is a habit you can have or intentionally choose to swap for one that is resourceful.

In a world that waits for no one, the question I’d like to ask you is:

What habit do you choose to let go of to help your greatest asset serve you?

This post was first mentioned in the Authoritti5.0 Magazine